After 33 years of serving SE members, Willie Ball is retiring. As Salem Electric’s energy specialist, Willie’s upbeat personality and vast knowledge of ever changing technology has been instrumental in the success of Salem Electric’s energy efficiency programs. “I’ve thoroughly enjoyed my years at SE. From working with members on projects, representing SE at community events, and educating elementary students about electrical safety–it’s been a blast,” said Willie.

Willie is looking forward to spending time with family, camping, and visiting his property in Central Oregon. When asked if he has any parting words for members he’s worked with over the years he responded, “Remember, on means money, off means no money.” 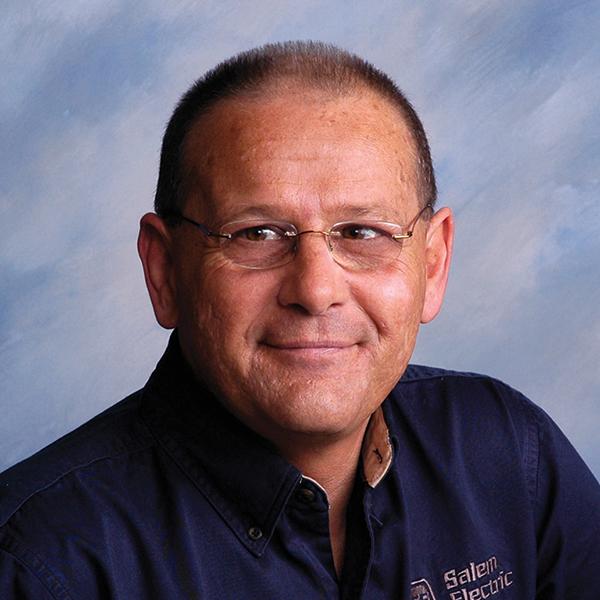 It was 1979, McDonald’s introduced the Happy Meal, the Sony Walkman made its debut, Jimmy Carter was President, and Cindy Lenker was hired at Salem Electric.

Over the years Cindy has contributed to SE’s success in several positions, ending her career as executive assistant to the general manager. “It’s unbelievable to think I’ve been at Salem Electric almost 40 years. When I started at 18 (the week after my high school graduation) it was ‘just a job.’ I am so thankful that ‘job’ resulted in a very rewarding career. Over the years I have learned so much, met and worked alongside many great people, and am blessed to leave with lots of wonderful memories,” said Cindy.

In retirement Cindy is looking forward to taking some long road trips with her husband, spending time with her family, and volunteering with Mercy Inc. an organization close to her heart. 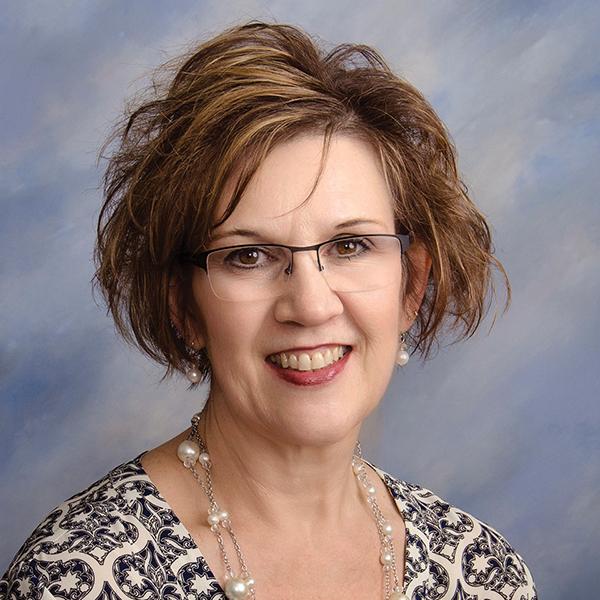